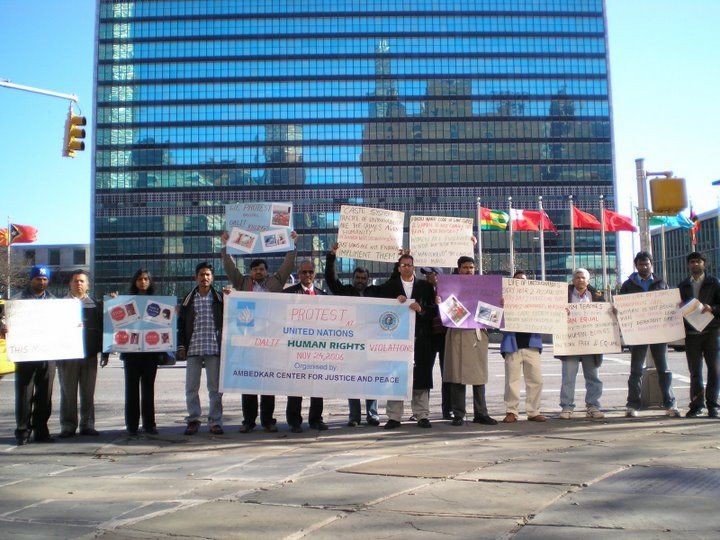 United Nations directed India to start Human Rights Education
It is important to note that CERD (Committee on the Elimination of Racial Discrimination) gave a very valuable recommendation in its 1996 Treaty Body CERD Concluding Observations (CERD/C/304/Add.13 dated 17/09/96 article 31) stating“The committee recommends a continuing campaign to educate Indian population on Human Rights, inline with the constitution of India & universal Human Rights Instruments, including the International Convention of All Forms of Racial Discrimination. This should be aimed at eliminating the institutionalized thinking of the high caste and low caste mentality”.

India has not implemented it yet.
Overview of our Work
Overview
ACJP (Ambedkar Center for Justice and Peace) was founded in 1991, the year of Dr. Babasaheb Ambedkar's BIRTH CENTENARY by Mr. Yogesh Varhade, a businessman in North America. He started participating in the United Nations Human Rights Division, Geneva from July, 1991 onwards.


As Dr. Ambedkar said,” There is a South Africa in every village in India.” The caste system and practice of Untouchability is so deeply entrenched in rural India that even after 70 years of Independence a simple act of fetching water from the local well by a Dalit (Untouchable) is considered to be polluting. They are thus at the mercy of the upper caste Hindus and have to wait till they throw a bucket of water in their pot without any social interaction. Dalits are treated as untouchables from cradle to grave, even though it is a criminal offense prohibited by constitution. Their population is about 300 million, nearly equal to population of USA, or equal to that of UK, France, and Germany combined.


India has 17% of global population and accounts for nearly 50% of child labour, 50% of bonded labour, and 50% of trafficking Girls and women of the world.


Atrocities like killings, rapes, beatings, burning their homes etc in the name of caste/religion are on the rise.Everyday there are 3 dalits killed, 5 dalit girls and women raped and for every recorded case of rape nine go unrecorded. This is a massive problem which needs immediate attention of the state. India needs to resolve these issues if it wants to grow as peaceful, powerful democracy where equality, liberty, secularism, fraternity and social justice thrives side by side .


ACJP has attended most of the major UN human rights conferences globally and Treaty Bodies deliberations on state party India since 1991 and highlighted the massive challenge of eradication of caste-based discrimination in South Asia. The biggest challenge facing United Nations in 21st Century is the eradication of caste system. First we need to educate the global civil society who can help us when we follow the path of fall of South African Apartheid through United Nations.
Achievements 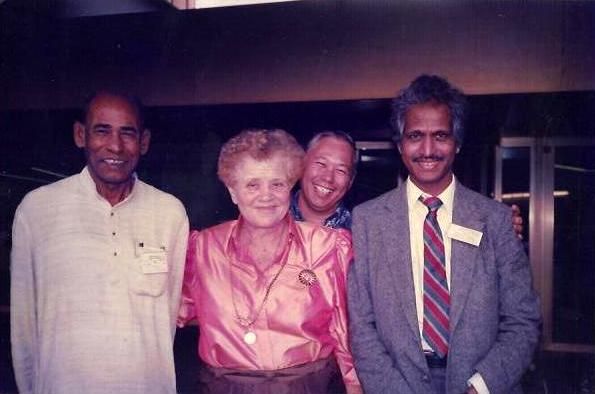 1991
ACJP introduced Caste System and Practice of Untouchability to United Nations bodies since 1991, like Human Rights Council and its earlier organ. (CERD in 1996 had a detailed discussion during the India Report which also helped UN to focus on the study of Caste-based discrimination in South Asia.) 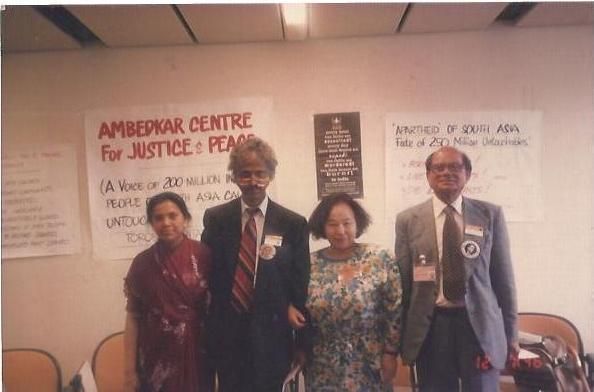 1993
World Conference on Human Rights at Vienna, Austria: In Prepcom Bangkok where all asia pacific ngos met, passed the resolution :“ to condemn the practice of Caste System and Untouchability, which is crime against humanity, and Countries should eradicate it within 10 years time or face sanctions”. This was also passed in Planery Session in Vienna. In Vienna,many EU members assured us that this issue was long overdue to be discussed in UN and they would help us. 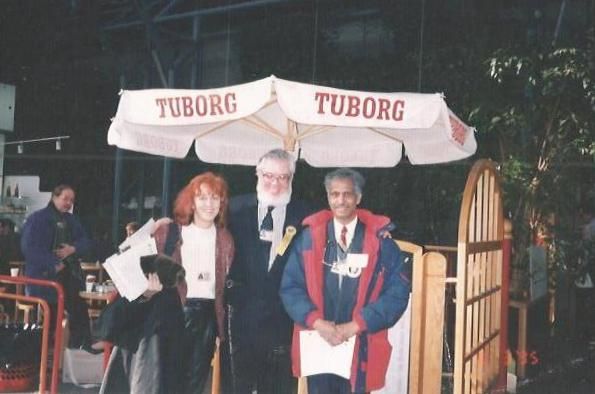 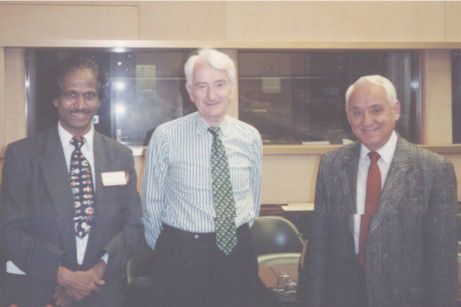 1996
Treaty Body CERD Concluding Observations-Recommendations in (Article 31, CERD/C/304/Add.13dated 17/09/1996} on Human Rights Education to the Nation which states” India to start continuing human rights education in line with Indian Constitution and UN Human Rights Instruments including Convention on Racial Discrimination. This should be aimed at eliminating high caste and low caste mentality.” 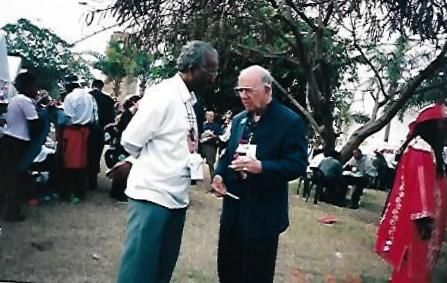 2001
UN World Conference Against Racism at Durban , South Africa.“ ACJP was primarily responsible to bring the issue of Caste System and Discrimination in United Nations World Conference Against Racism. “ said Smita Narula -HRW group during Durban. We had given many TV/Radio interviews on the Caste System and practice of Untouchability.Caste System was fully exposed at global level for the first time.
Timeline
DONATE TO PROTECT HUMAN RIGHTS
Together we can fight for human rights everywhere. We can stop torture, demand equality for people, and give hope to those facing attacks just because of what their caste is. Your donation can transform the lives of millions.